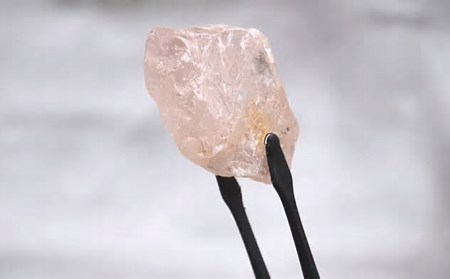 A rare pink diamond discovered in Angola is thought to be the largest of its kind to be found in 300 years.

The 170-carat stone, which weighs just 34 grams, has been named the ‘Lulo Rose’, after the alluvial mine where it was discovered. Alluvial means that the stones are recovered from a river bed.

RJC is the global membership and standards body for responsible jewellery throughout the entire supply chain – from mine to retail.