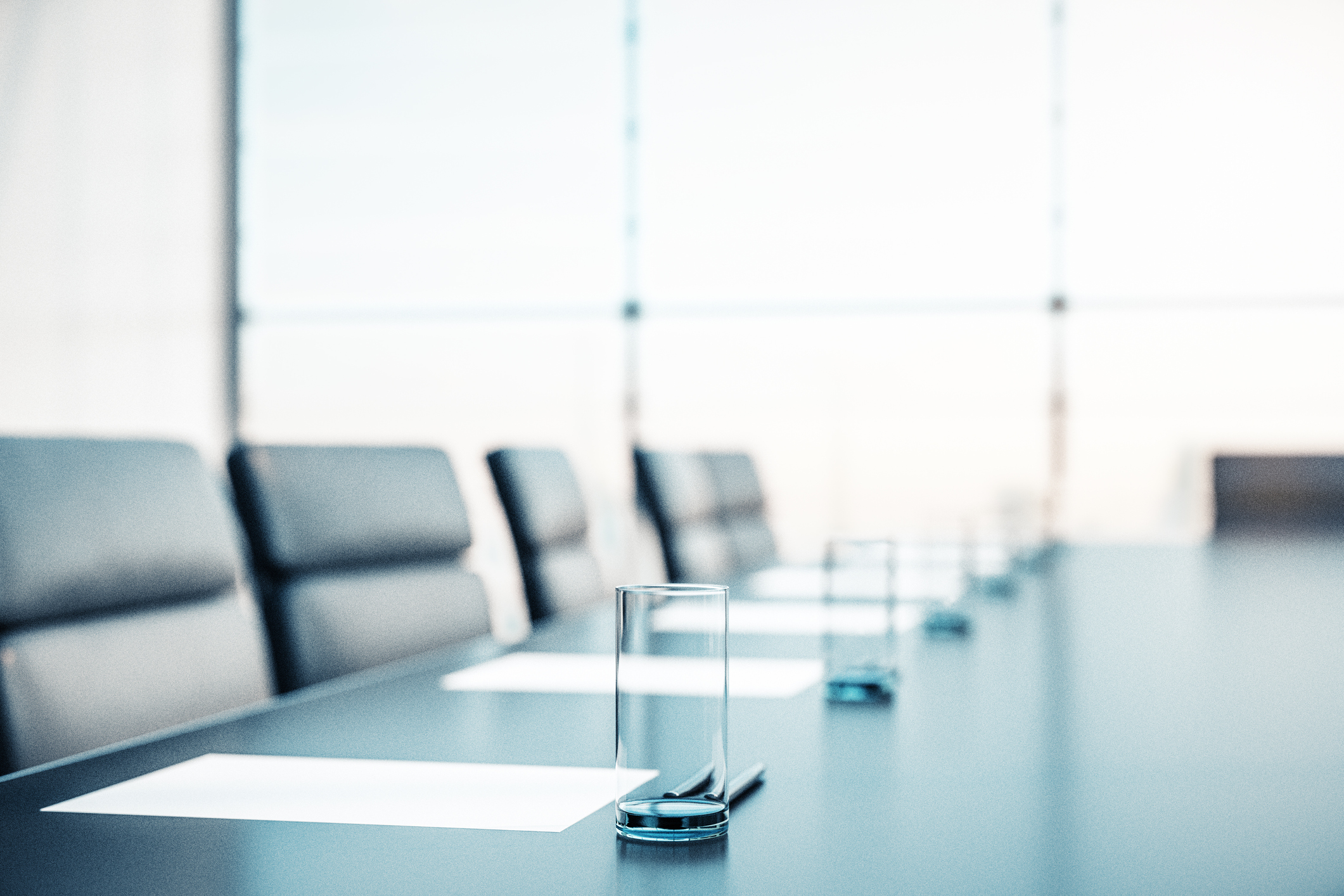 London, UK – 1 April 2022: Russia-based diamond miner ALROSA has suspended its membership with the Responsible Jewellery Council (RJC) with immediate effect, noting the current unprecedented realities. The RJC Board of directors also today voted to accept the ALROSA suspension. The RJC has followed due process, respecting governance and the fiduciary duties within the powers of the Board.

“Like so many, we are deeply saddened by the current geopolitical crisis,” said David Bouffard RJC Chair. “These have been challenging times and the Board of the RJC has been pursuing a thorough review of the situation and, as it is committed to do with each of its more than 1,500 members, ensuring due process was followed. The Board of the RJC understands and respects ALROSA’s decision to suspend its membership and thanks them for their commitment over the last five years.”

Beginning on March 3, the Board immediately began a comprehensive, third-party legal review to ensure it had the appropriate authority, within its constitutional documents, to take action. The law firm selected — having concluded its own standard conflict of interest assessment — commenced their review of RJC’s governance, the Board’s authorities, training modules and many other documents and processes.

Additional government actions, including sanctions announced by the United States in February and March, and the United Kingdom on March 24, caused additional complexity and increased the time necessary to complete the review. The legal review, as promised, was provided to the RJC Board of directors mid-week this week. Taking any action prior to the delivery of the legal opinion would have exposed the RJC to significant legal risk. “We take governance seriously and want to ensure that any action we take is fully supported by law,” Bouffard said.

“Fundamentally, we remain focused on RJC’s purpose, which is to ensure all jewellery is responsibly sourced,” Bouffard said. “Our actions and due diligence reflect our commitment to that purpose.”

Responsible Jewellery Council (RJC) is the leading standards organisation of the global jewellery and watch industry. It has 1,500 member companies in 71 countries, that span the jewellery supply chain from mine to retail. RJC Members commit to and are independently audited against the RJC Code of Practices – an international standard on responsible business practices for diamonds, coloured gemstones, silver, gold and platinum group metals. The Code of Practices (COP) addresses human rights, labour rights, environmental impact, mining practices, product disclosure and many more important topics in the jewellery supply chain. RJC also works with multi-stakeholder initiatives on responsible sourcing and supply chain due diligence. The RJC’s Chain-of-Custody Certification (CoC) for precious metals supports these initiatives and can be used as a tool to deliver broader Member and stakeholder benefit. Through the implementation of the COP and CoC members contribute towards the 17 Sustainable Development Goals of the United Nations 2030 agenda. RJC’s Roadmap 2030 is a framework for our industry with respect to the most impactful contributions our members can make through their supply chains. Impacts deepen consumer confidence and are linked to priority SDGs, they are presented according to the five pillars of sustainable development – People, Planet, Prosperity, Peace and Partnerships. In April 2021, RJC launched the SDG Taskforce, an industry-wide action platform to advance the sustainability agenda and benchmark progress in the jewellery and watch supply chain.

RJC is also a member of the United Nations Global Compact (UNGC) since 2009. RJC and UNGC entered into a first-of-its-kind strategic partnership in 2020 and launched the ‘SDG Innovation & Impact in the Jewellery Industry” programme. In 2021 RJC deepened this commitment by supporting the UNGC SDG Ambition global impact initiative to accelerate integration of the 17 SDGs into core business management. SDG Ambition enables companies to move beyond incremental progress and step-up transformative change – unlocking business value, building business resilience, and enabling long-term growth.

For more information on RJC Members, Certification, and Standards please visit www.responsiblejewellery.com and connect with us on LinkedIn, Twitter and Facebook.

RJC is the global membership and standards body for responsible jewellery throughout the entire supply chain – from mine to retail.